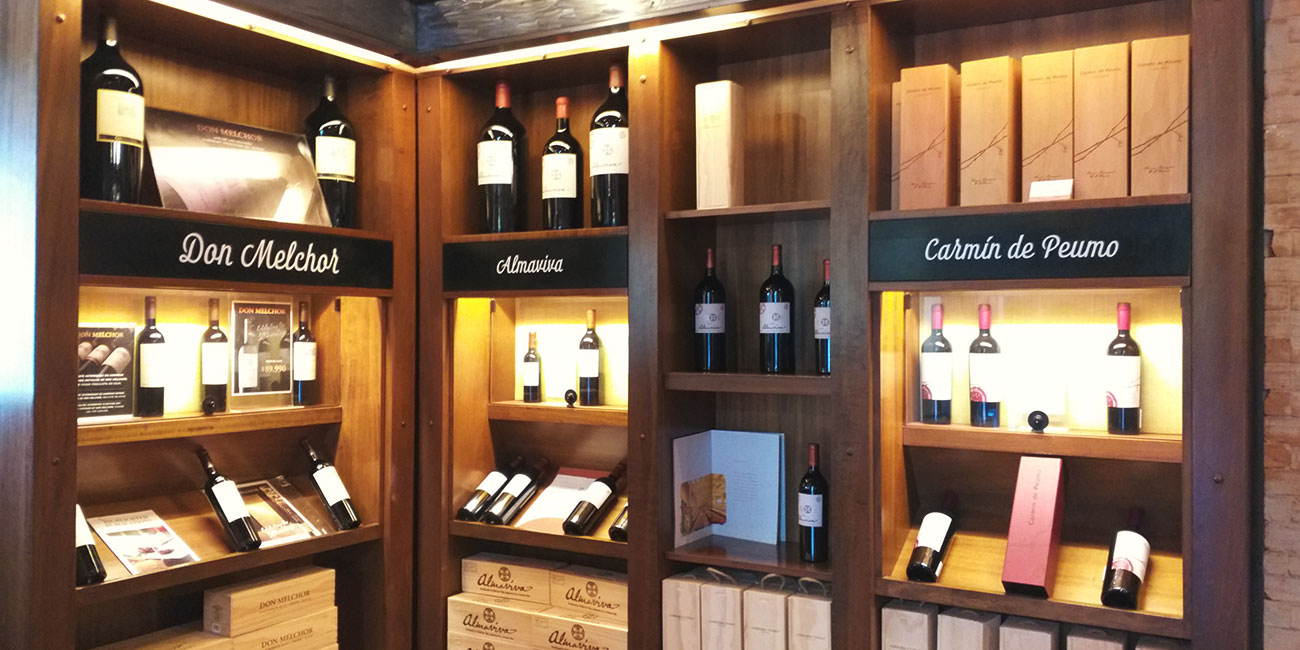 We provide private transportation to the Maipo Wine Valley and throughout Chile’s central region.

Maipo Valley is the closest wine region to Santiago and is known mostly for Cabernet Sauvignon wines and the vineyards here were actually the first to be developed in Chile by the Spanish conquerors.

Some of Chile’s largest producers of wine are here including Concha y Toro (Chile’s largest wine producer), Santa Rita and Undurraga and a few of the boutique wineries include Aquitania, Antiyal and Perez Cruz. Others include Cousiño-Macul, which is an older family run winery, Haras de Pirque, Odjfell and Tarapaca.

Prices are based on 1 - 2 passengers

– Transportation in spacious, clean and comfortable vehicle with air conditioning

– Cancellations occurring 48 hours prior to your scheduled pickup time will be eligible for a full refund (excluding deposit).
– All cancellations must be provided in writing.
– Refunds are processed within 15 business days.